A group tour is an excellent way to explore northern Uganda. Our tours are perfect for friends, groups, couples and solo travellers.

An adventure tour to northern Uganda will have you exploring one of the most diverse areas of the country. The great Murchison water falls / game park, Kidepo Game Park and places such a Fort Patiko slave trade post, Lamogi battle site where the Acholi rebelled against colonial rule, Amuruu hot springs, mountains, and Aruu water falls. Investments tours will take you visit farms, lands for sale, schools and some small scale industries and village market tours. You will also engage with leaders of the region and traditional leaders to highlight areas of investments.

This safari takes you to Murchison Falls NP. Expect the roaring rapids of the Murchison, the rolling plains of Uganda’s largest National Park with abundance of wildlife and bird species including the elusive shoebill stork.

Kidepo is Uganda’s most pristine, unexplored game reserve teaming with abundance of wildlife. While in Kidepo, you get the true meaning of freedom.

Historical and Culture Tour - where the past is present

Our cultural tours enable you to explore northern Uganda at grass root level, discover firsthand how the people are rebuilding their lives after the war.

Cultural effect of war in northern Uganda from 1986 to late 2006, a rebel army known as the Lord's Resistance Army (LRA) terrorised villages and abducted children across the entire northern region of Uganda. As payment for their lack of support, the LRA abducted children to be sex slaves and soldiers, often forcing the children to kill their own parents or siblings

The restoration and renewal of cultural values and traditions can be enormously helpful in assisting people to deal with the past, forge a new post conflict identity and rebuild social cohesion. This has led to the widely recognised need for a revitalisation of the cultural mechanisms that were largely abandoned in the past two decades. Cultural practices like traditional dancing, songs, initiation to manhood, crafts, arts, cultivation, moral values and oral tradition have ceased to be practiced in some places.

The tour lets you enjoy the simplicity of rural farming villages, experience the beauty of game parks, waterfalls, historical places and very rich cultural. You will also get the opportunity to take part and help make a difference by sharing skills and expertise with Uganda’s village residents whilst learning how to cook authentic local dishes from them.

Participate in grassroots development projects and gain insights into their innovative ways to empower the people. 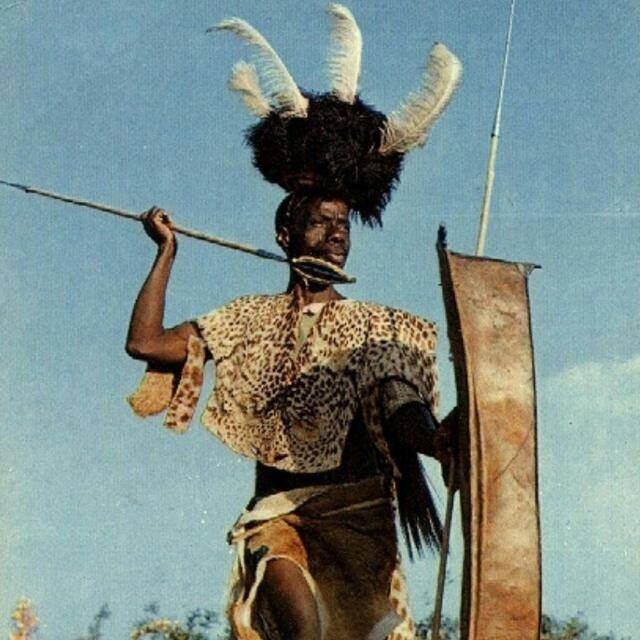 CONTACT US to start planning your ideal Safari to northern Uganda 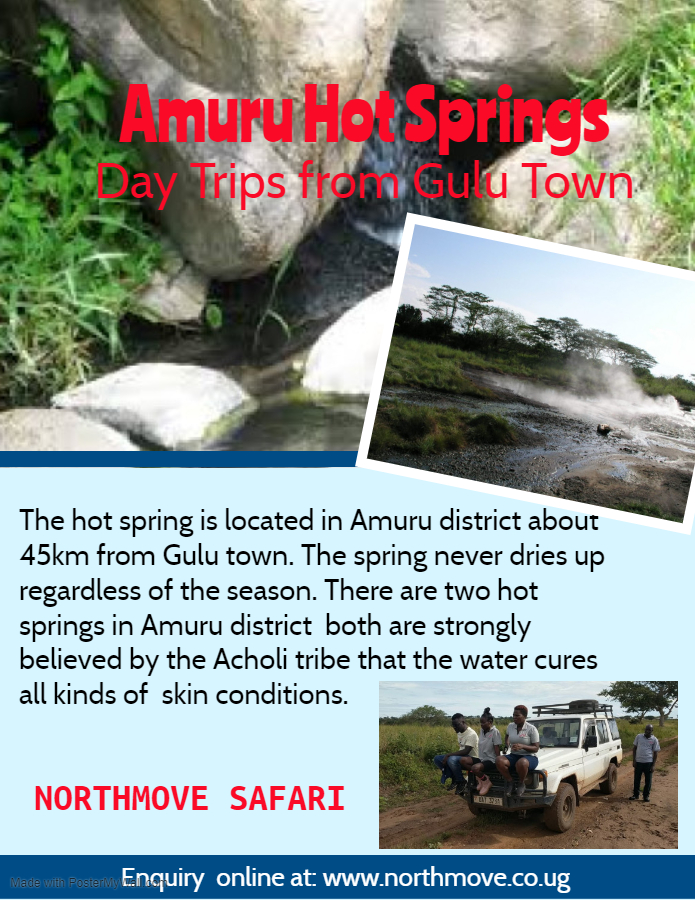 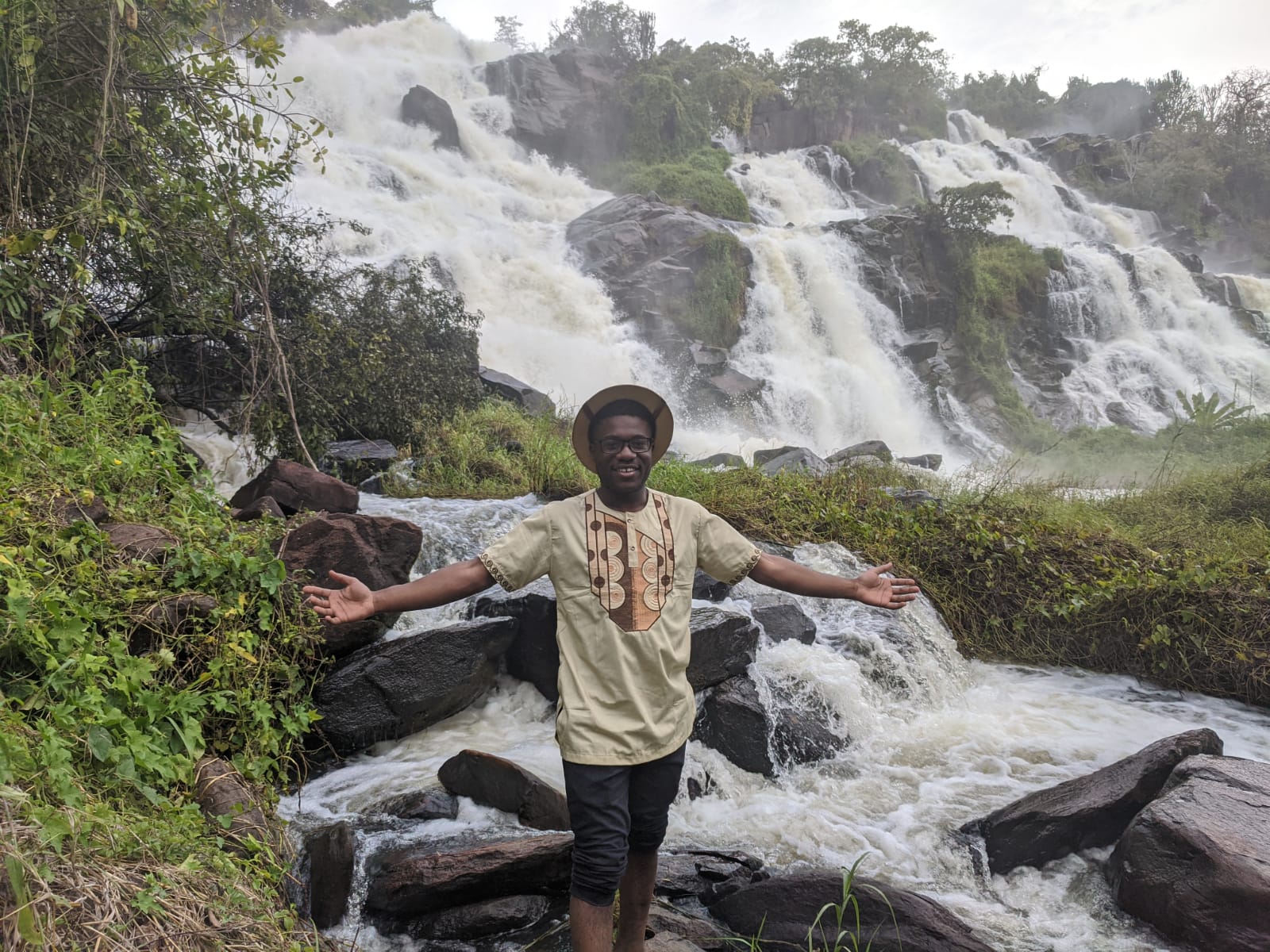 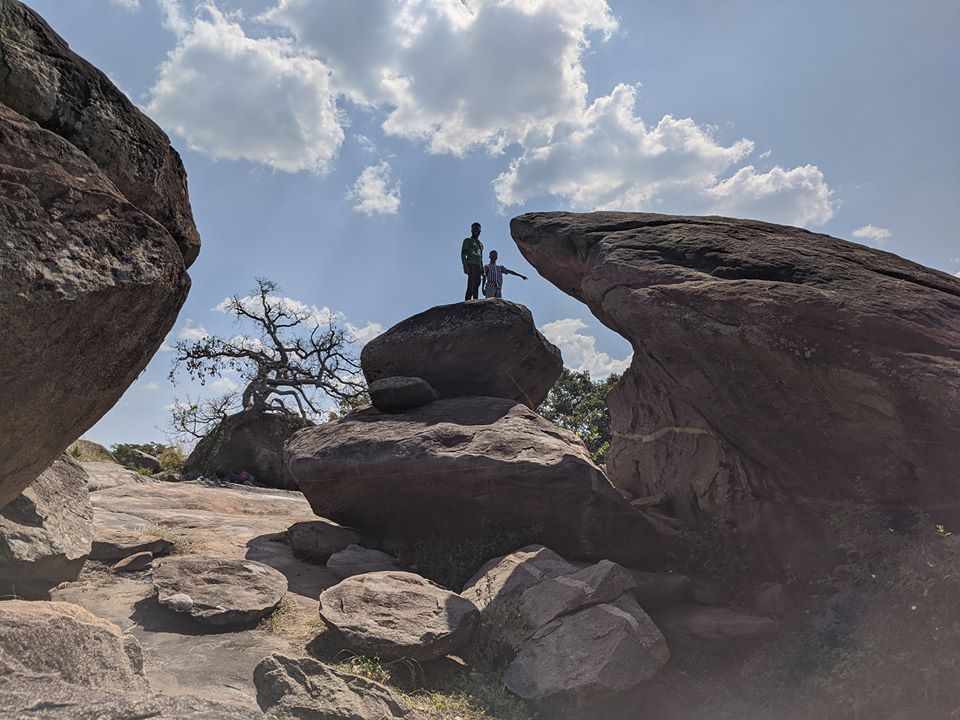 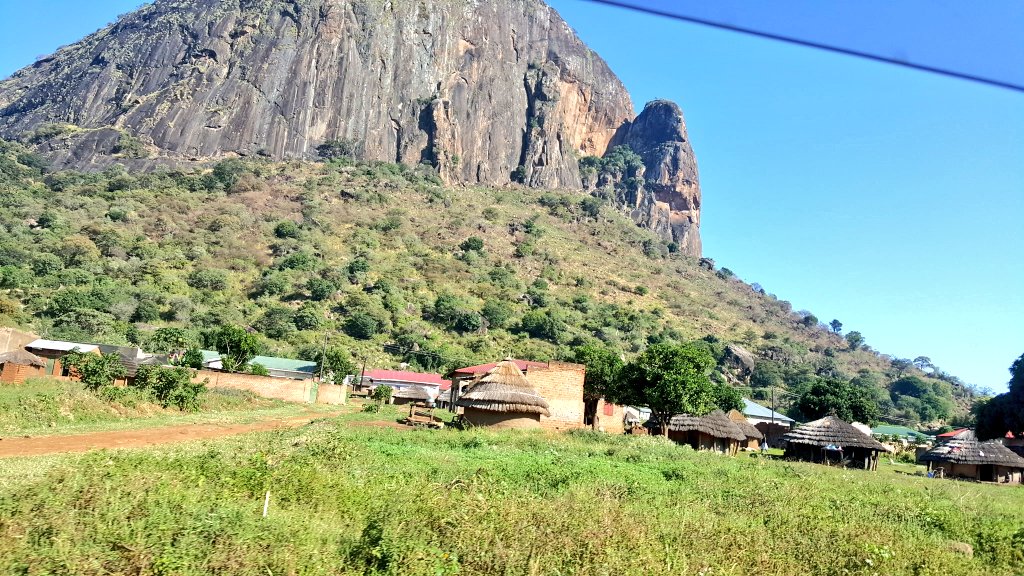 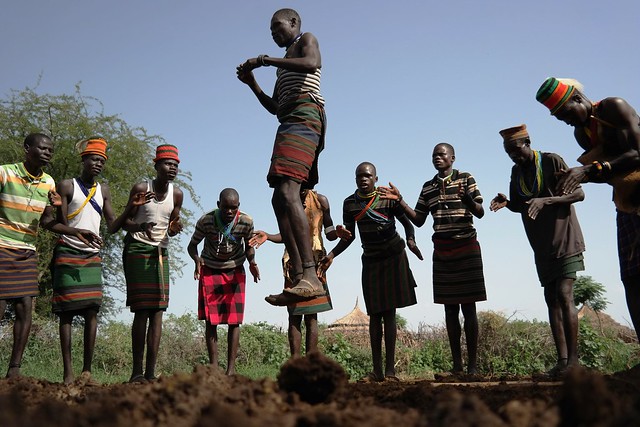 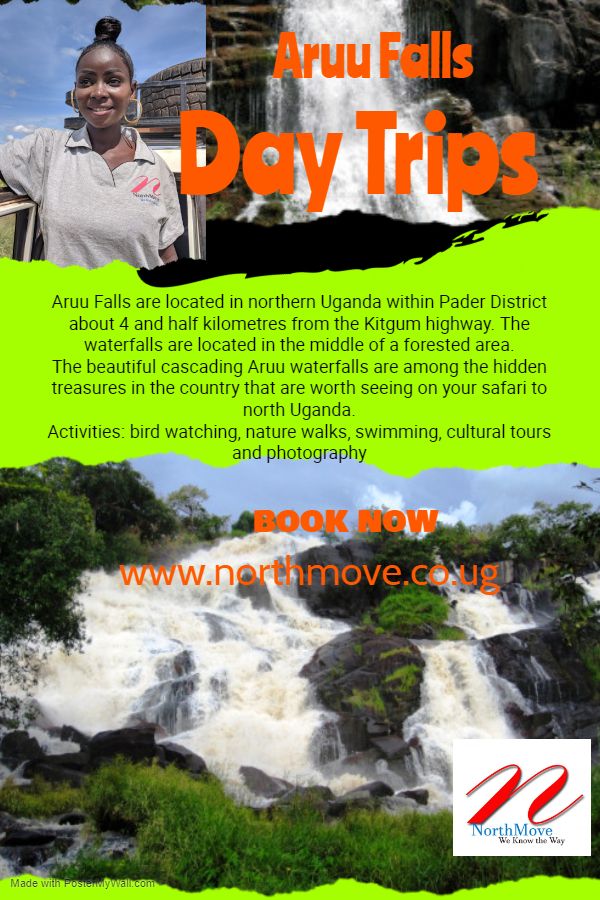 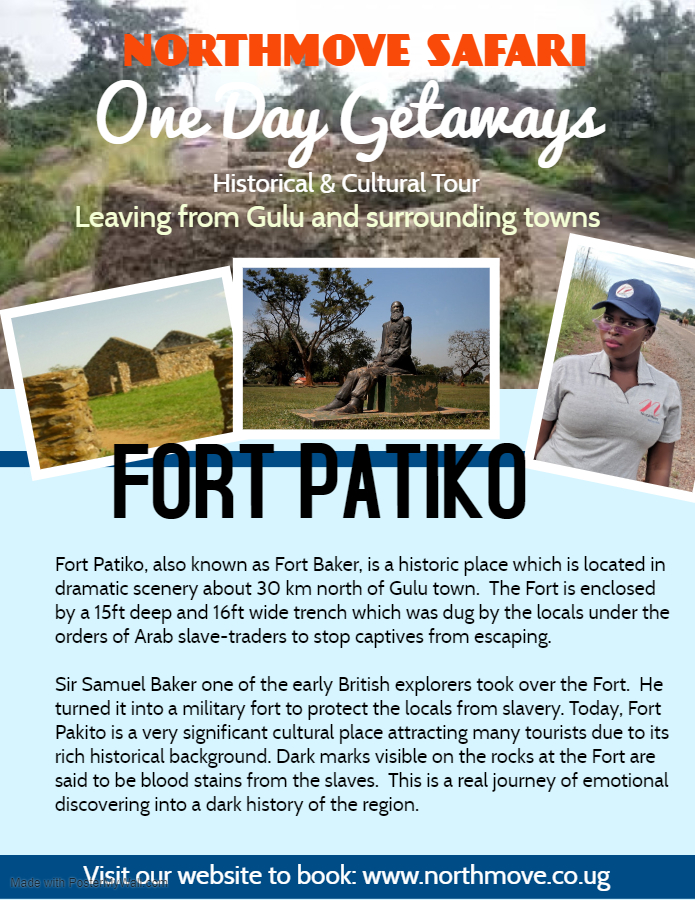 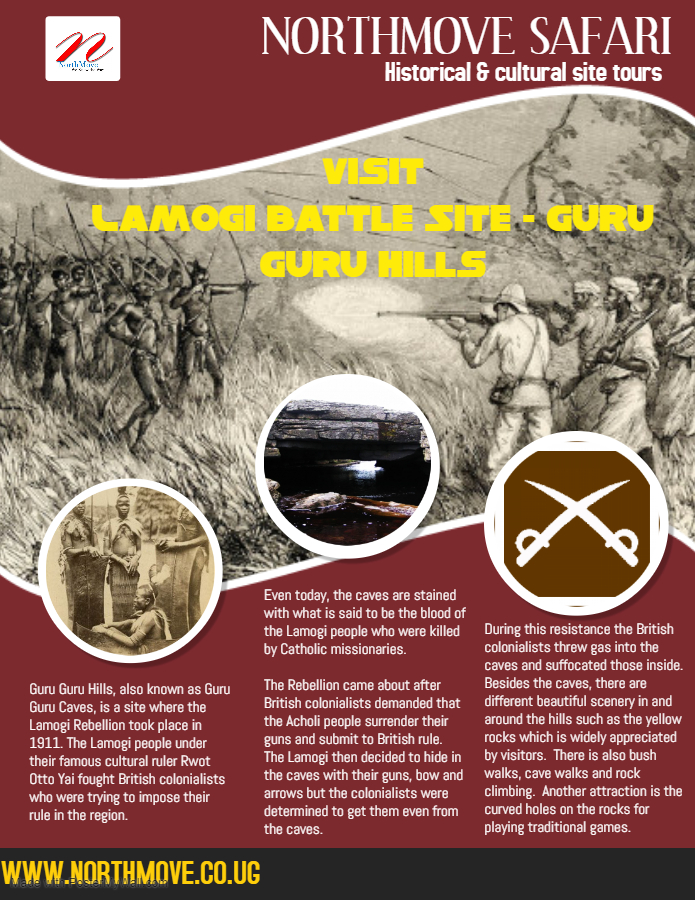